The Difference between Captain and Co-pilot 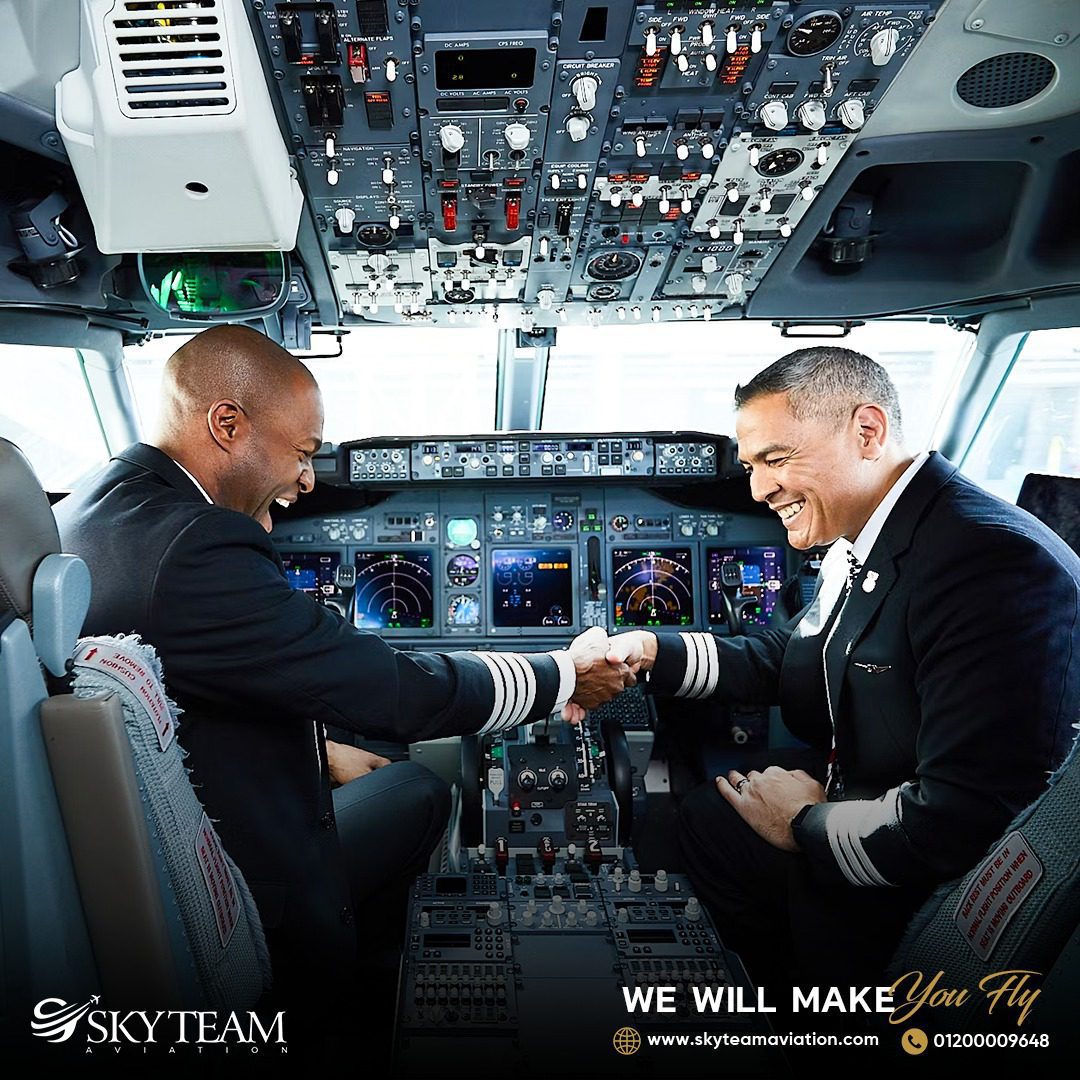 Co-pilots and pilots play a big role in safe and timely flight. They both help pilot an airplane, and they usually share the same responsibilities. Knowing the differences between the two jobs, particularly their salaries, can help you decide which one might be the right fit for you.

There are many differences between co-pilots and captains when it comes to their daily activities and their daily responsibilities. We will explore the differences in their salaries as well as other aspects of their daily lives in this article.

A captain’s responsibility includes all aspects of passenger safety, crew safety, and the safety of the aircraft itself. It is typically the responsibility of this role to ensure all necessary checks are completed before, during, and after the flight. This includes weather checks, safety checklists, flight planning, and flying the aircraft to its destination. Pilots report any changes or issues during flights as well as listen to air traffic control communications and adjust flight plans as needed.

Although the captain will direct the co-pilot’s responsibilities for each flight, there are no flight tasks that the co-pilot cannot or does not do. The co-pilot and the pilot usually share flight duties, though the co-pilot works on the radios and navigation computers. When a captain needs a break on a long flight, a co-pilot might take over, or they might switch tasks on each leg. If the captain gets sick or incapacitated, the co-pilot takes over.

Some of their responsibilities include: 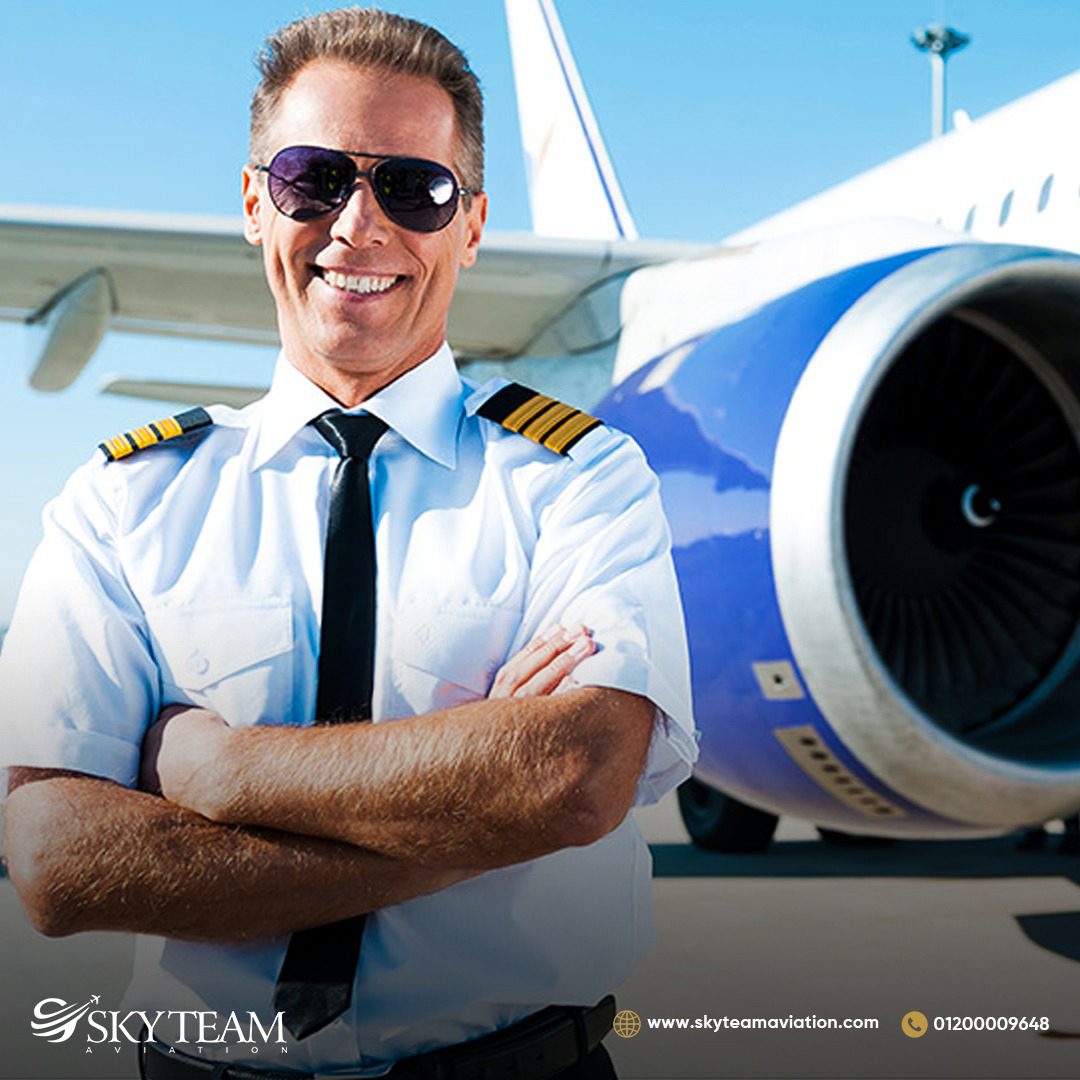 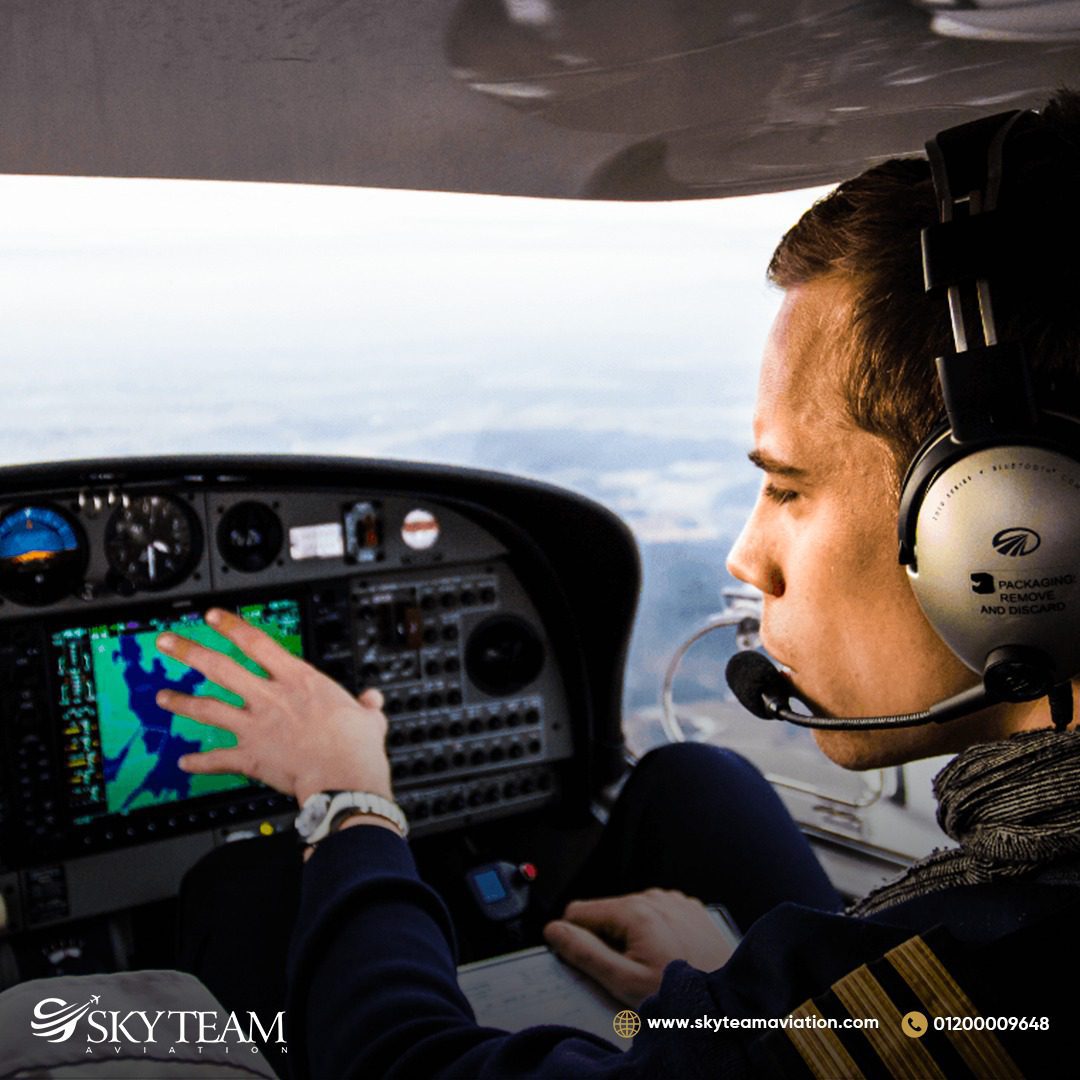 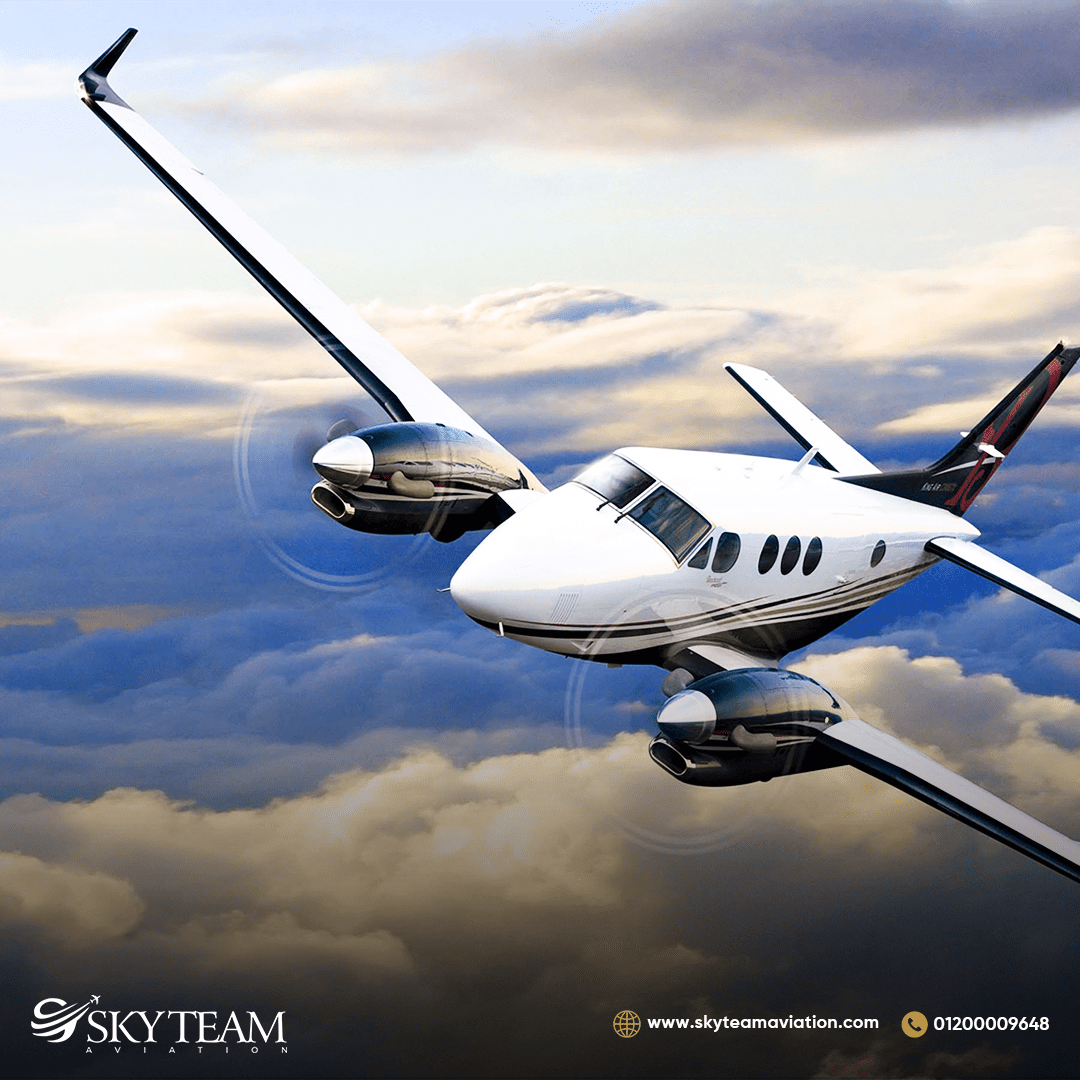