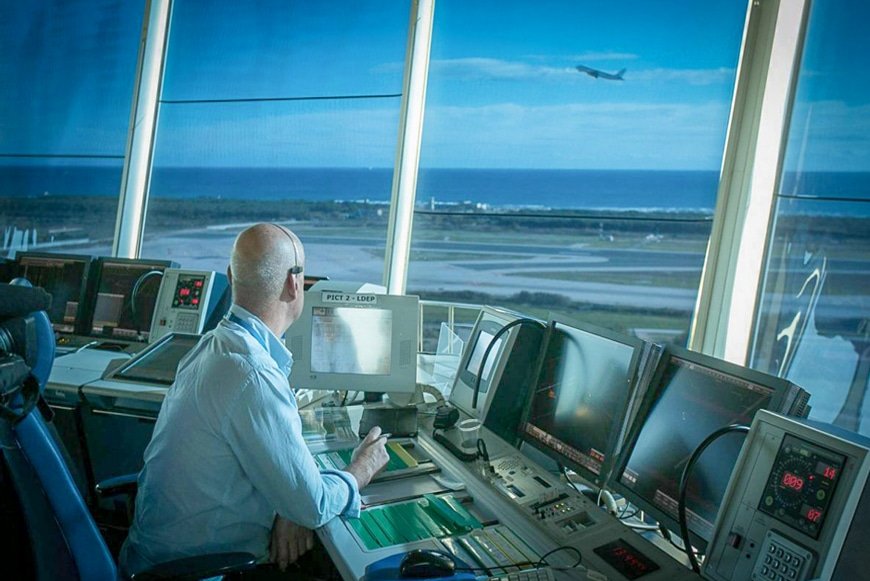 Air Traffic Controllers play a major role in aiding pilots to undergo successful flights. Comprehending the nature and the rationale of ATC enhance the safe operation of any flight and make it easy to understand the meaning of each communication phrase. In addition, it reduces the workload on both pilots and controllers. This workload reduction saves times for pilot, for other required tasks especially during emergency phases, and for ATC to assist other traffic especially distressed aircrafts.

In an airport, the air traffic services are provided through the following air traffic control units:

ATC units continuously provide separation for IFR flights. This separation has criteria and minima the ATC abide with. The separation minimums are as follows:

In order to achieve the required separation minima, the aircraft will be instructed to fly a certain heading, at a certain speed, and/or climb or descend to a certain altitude or flight level.

These clearance contents apply for an ATC clearance. Pilots are always encouraged to read back the ATC clearances as it is. Not abiding with the standard terminology requires clarification from both sides and consumes time and effort from both parties.

There are two types of flight rules for aircraft to follow, either visual Flight rules (VFR) or Instrument Flight Rules (IFR). Although most of the jet aircraft fly under IFR, it is advisable to fly visual approaches

VFR flights are allowed to take off or land at an aerodrome within a control zone, or enter the traffic zone, if:

Other than the above criteria for VFR, IFR is applied. Usually, IFR flights are under radar coverage. Other than being authorized otherwise, pilots under IFR shall not be flying at a level below the minimum flight altitude established by the state, whose territory is overflown

In case of emergency, the quick coordinated action between ATC and pilots reduce the workload for both. There are some initial actions expected of them. The actions are coupled with duties to avoid mid-air collisions.

When the aircraft loses two-way radio communication capabilities while operating in VFR conditions, the airport tower uses different light signals to relay instructions to the aircraft as follows