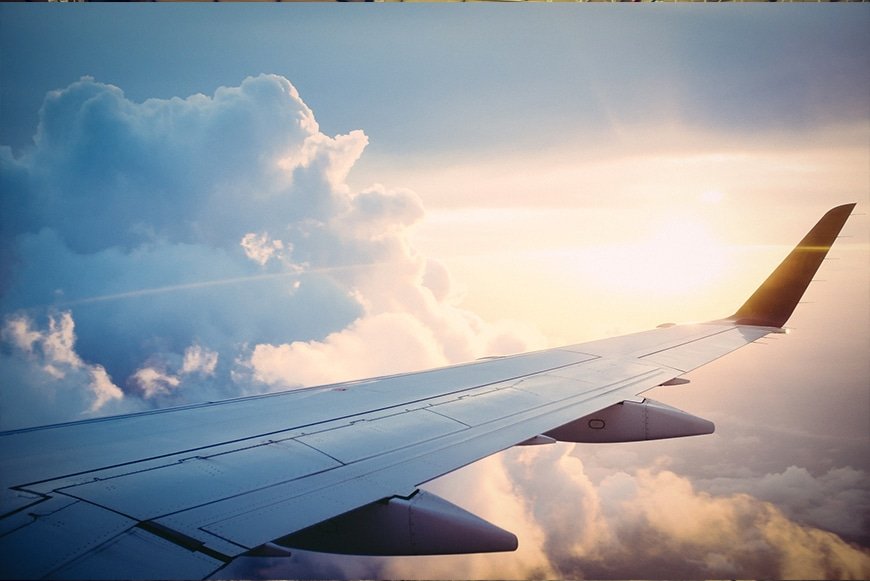 There are essentially two approaches to wing design. In the direct approach, one finds the planform and twist that minimize some combination of structural weight, drag, and CLmax constraints. The other approach involves selecting a desirable lift distribution and then computing the twist, taper, and thickness distributions that are required to achieve this distribution. The latter approach is generally used to obtain analytic solutions and insight into the important aspects of the design problem, but is difficult to incorporate certain constraints and off-design considerations in this approach. The direct method, often combined with numerical optimization is often used in the latter stages of wing design, with the starting point established from simple (even analytic) results.

This article deals with some of the considerations involved in wing design, including the selection of basic sizing parameters and more detailed design. The article begins with a general discussion of the goals and trade-offs associated with wing design and the initial sizing problem, illustrating the complexities associated with the selection of several basic parameters. Each parameter affects drag and structural weight as well as stalling characteristics, fuel volume, off-design performance, and many other important characteristics.

Wing lift distributions play a key role in wing design. The lift distribution is directly related to the wing geometry and determines such wing performance characteristics as induced drag, structural weight, and stalling characteristics. The determination of a reasonable lift and Cl distribution, combined with a way of relating the wing twist to this distribution provides a good starting point for a wing design. Subsequent analysis of this baseline design will quickly show what might be changed in the original design to avoid problems such as high induced drag or large variations in Cl at off-design conditions.

Fixed-wing aircraft can have different numbers of wings: 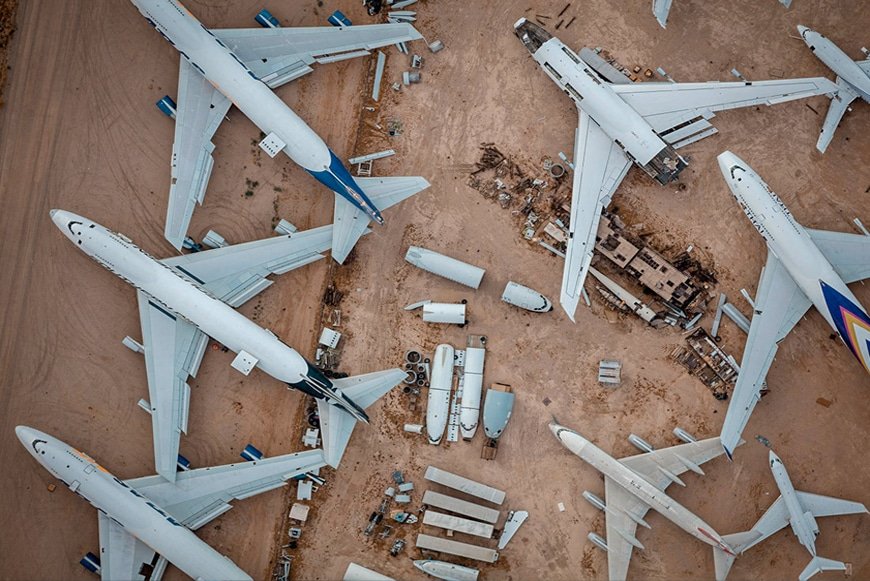 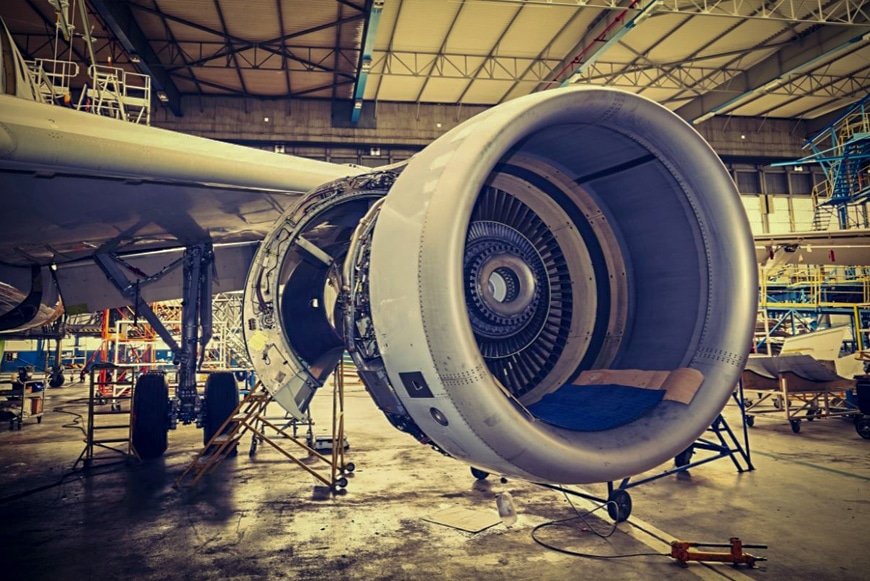