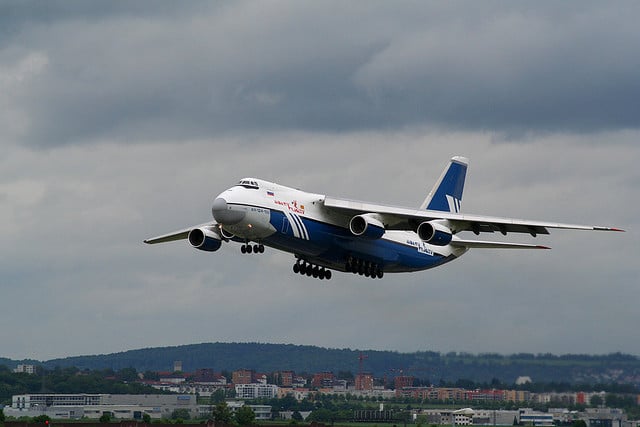 In modern aviation, an aircraft will experience 4 main forces of flight at all times. These four forces define the aircraft behavior in terms of speed, attitude and altitude depending on how strong or weak these forces are. Flight training in most aviation academies will pay particular attention to teaching student pilots these four forces and how to use them to their advantage in controlling an aircraft during flight.

In a previous article, we discussed the effect of the first two flight forces and how related both forces are to each other. This article however, will discuss the remaining two forces or Thrust and Drag.

During flight, all the parts of an aircraft exposed to the airflow produce an aerodynamic force, which opposes the forward motion of the aircraft (Thrust). This force is known as drag and is the air resistance experienced by an aircraft as it moves through the air.

Drag acts parallel to and in the same direction as the relative airflow. In steady level flight (Constant airspeed and altitude), drag is directly balanced by the thrust produced by an engine or propeller. Flight training focuses on the fact that drag is never beneficial to a pilot and the lower the amount of drag, the less thrust required to maintain a certain airspeed.

In aviation, the total drag acting on an aircraft is the sum of:

Form drag relates directly to the airflow over and around the aircraft, it only starts to increase in value when the airflow separates from the aircraft surfaces and becomes turbulent. During flight training, Form drag is experienced when training on aerial maneuvers and landings. Between a laminar and a turbulent airflow section there must be a transition area where the laminar flow separates from the surface.

Skin friction is the reaction to the airflow rubbing against the aircraft’s body. In aviation, the amount of skin friction depends on the rate at which the air adjacent to the surface is trying to slide relative to it. The air tries to drag the surface along with the flow.  As an aircraft increases in speed, more air flows around the aircraft generating more skin friction drag. If an aircraft’s body has a little bit of roughness to it due to icing or any other reason, the airflow will cause even more skin friction drag which will slow the airflow down at an earlier stage and causing it to separate from the laminar airflow quicker causing a further increase in form drag.

This form of drag is considered the most important form of parasite drag or drag caused by an increase in airspeed and is the most dangerous in with respect to most common aviation aspects. The total drag acting on it may be greater than the sum of the drags of the individual components/ this is a result of the airflow being greatly disturbed where the various components join together, principally between the wing and the fuselage. Figure 01 below shows a general aviation aircraft experiencing interference drag by combining the drag produced from the wing and drag produced from the fuselage. Most training aircrafts will suffer from interference drag and a big part of aviation training is understanding drag.

Form drag and interference drag combine together to form Parasite drag or drag related to airspeed.

Whenever a wing produces lift, concentrated vortices form at the wing tips. The vortices are strongest at the wing tips and become progressively weaker toward the center line of the aircraft. The vortices induce downwash to the airflow behind the wing, causing the lift vector to tilt rearward. The horizontal component of lift opposes the forward flight of the aircraft and is known as induced drag.

The idea behind the vortices form is escaping from areas of high pressure from the under the wing to areas of low pressure over the wing in an attempt to equalize pressure. During training, a student pilot will experience induced drag on daily basis during takeoff, landings and performing aerial maneuvers like stalls and slow flight and it is essential for a pilot to understand and be fully capable of handling the effects of induced drag.  Figure 2 below shows how wing tip vortices form due to the difference of pressure around the wing.

Thrust is the force generated by the aircraft engine that propels the aircraft forward generating drag as a result.  The effect of thrust on drag depends on the different types of drag but a general rule is that an increase in thrust will cause an increase in airspeed which increases parasite drag and reduces induced drag. On the contrary, a high thrust level with a low airspeed and a high angle of attack (a climb situation) parasite drag will be much lower and the wings will generate a considerable amount of induced drag vortices.

When an aircraft is in steady level flight (constant airspeed, Constant altitude) thrust force will be equal to the drag force and cancel each other out so the aircraft remains with the same amount of kinetic energy and the speed remains constant.

Thrust is an essential force in flight, as it is the only force that can propel the aircraft forwards and combined with lift form the positive forces that every pilot needs and uses to fly his/her aircraft. 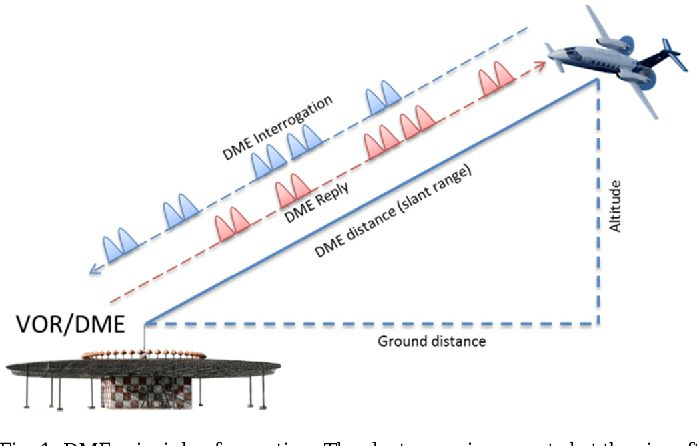 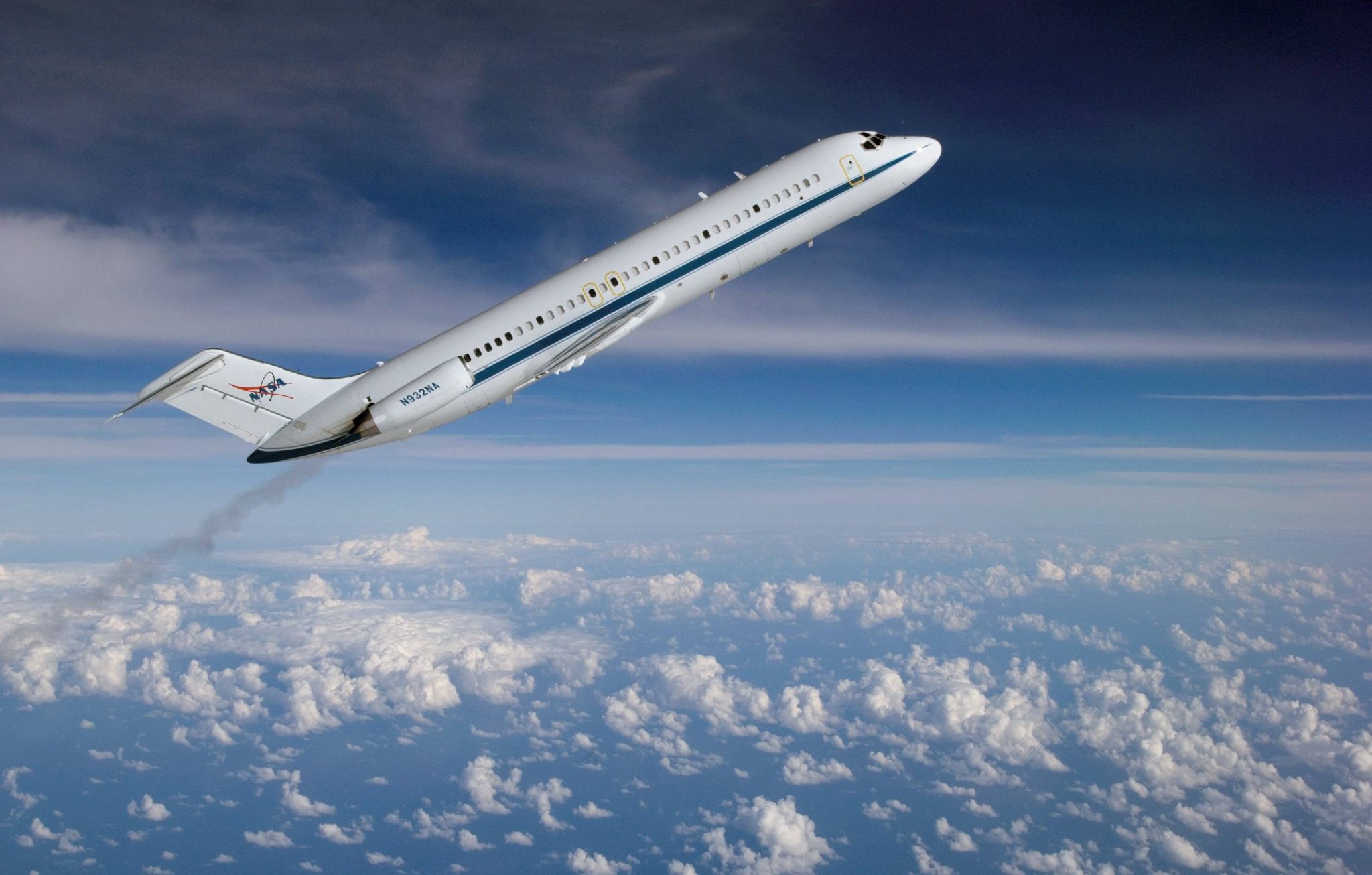