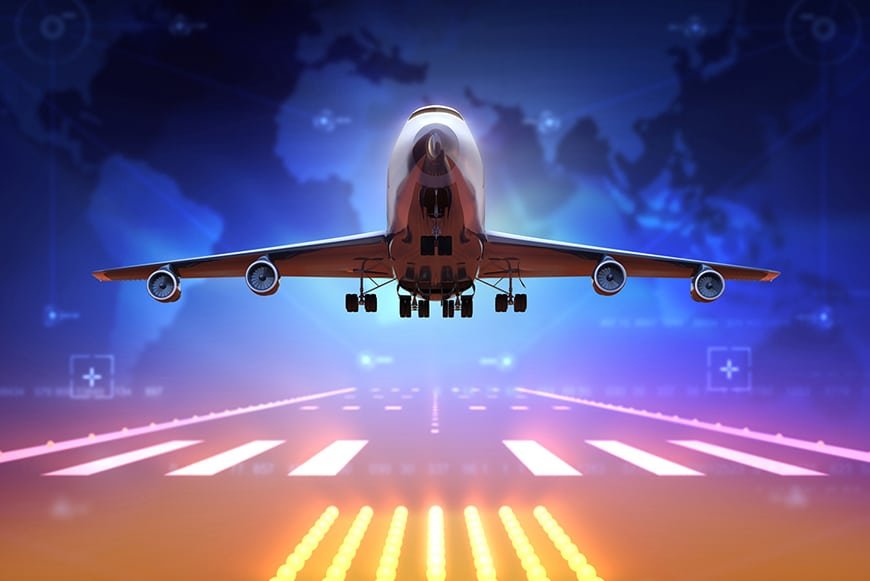 A runway is a “defined rectangular area on a land aerodrome prepared for the landing and takeoff of aircraft”. Runways may be a man-made surface (often asphalt, concrete, or a mixture of both)

Runways are named by a number between 01 and 36, which is generally the magnetic azimuth of the runway’s heading in degrees. This heading differs from true north by the local magnetic declination. A runway numbered 09 points east (90°), runway 18 is south (180°), runway 27 points west (270°) and runway 36 points to the north (360° rather than 0°).When taking off from or landing on runway 09, a plane would be heading 90° (east).

A runway can normally be used in both directions, and is named for each direction separately: e.g., “runway 33” in one direction is “runway 15” when used in the other. The two numbers usually differ by 18 (= 180°).

If there is more than one runway pointing in the same direction (parallel runways), each runway is identified by appending Left (L), Center (C) and Right (R) to the number to identify its position (when facing its direction) — for example, Runways One Five Left (15L), One Five Center (15C), and One Five Right (15R). Runway Zero Three Left (03L) becomes Runway Two One Right (21R) when used in the opposite direction (derived from adding 18 to the original number for the 180° difference when approaching from the opposite direction). In some countries, if parallel runways are too close to each other, regulations mandate that only one runway may be used at a time under certain conditions

Runway threshold markings come in two configurations. They either consist of eight longitudinal stripes of uniform dimensions disposed symmetrically about the runway centerline, as shown in [the figure], or the number of stripes is related to the runway width as indicated [below]. A threshold marking helps identify the beginning of the runway that is available for landing. In some instances, the landing threshold may be relocated or displaced.

For narrower runways, the number of stripes can be as few as 4 for a 60-foot wide runway, or as many as 16 for a runway 200 feet or wider.

The touchdown zone markings identify the touchdown zone for landing operations and are coded to provide distance information in 500 feet (150m) increments. These markings consist of groups of one, two, and three rectangular bars symmetrically arranged in pairs about the runway centerline, as shown in [the figure]. For runways having touchdown zone markings on both ends, those pairs of markings which extend to within 900 feet (270m) of the midpoint between the thresholds are eliminated.

The aiming point marking serves as a visual aiming point for a landing aircraft. These two rectangular markings consist of a broad white stripe located on each side of the runway centerline and approximately 1,000 feet from the landing threshold 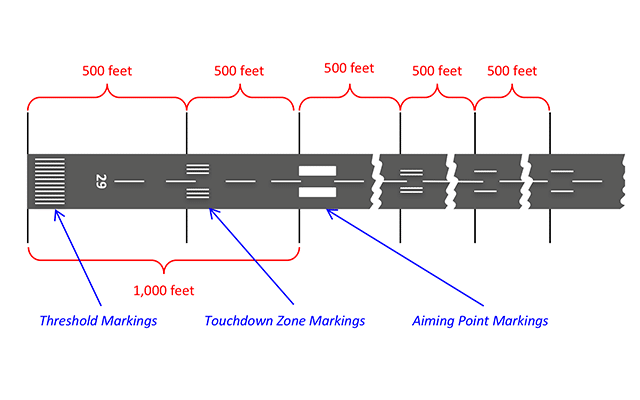 Runway End Identifier Lights (REILs): A pair of white flashing lights, one on each side of the approach end of the runway, which help identify the runway from taxiways at night.

Runway Edge Light Systems (HIRL/MIRL/LIRL): The runway edge lights are steady white lights on the edges of the runways. On instrument runways, the white lights change to yellow during last 2,000 feet, or half the runway length, whichever is less, and then they turn red as the aircraft reaches the end of the runway.  They can be high-intensity (HIRL), medium-intensity (MIRL) or low-intensity (LIRL).

Runway Centreline Lighting System (RCLS) – On some precision runways, a runway centerline light system is installed, with white lights spaced at 50-ft intervals on the centreline of the runway. With 3,000 feet remaining, the white lights change to alternating white and red, and then all red during the last 1,000 feet.

Touchdown Zone Lights (TDZL) – Touchdown zone lights are steady white lights placed in two rows next to the centreline, starting at 100 feet and extending to the midpoint of the runway, or 3,000 feet beyond the threshold, whichever is less.

Land and Hold Short Lights – When land and hold short operations (LAHSO) are in effect, flashing white lights may be seen across the runway at the hold short line.

Another runway lighting may include Runway Status Lights (RWSL), which includes Runway Entrance Lights (RELs), the Takeoff Hold Light Array (THL), Runway Intersection Lights (RILs), and the Final Approach Runway Occupancy Signal (FAROS). These lights work in conjunction with surveillance systems (like ADS-B) and are fully automated. They assist in informing pilots and ground vehicle operators when it’s safe to enter or cross a runway. 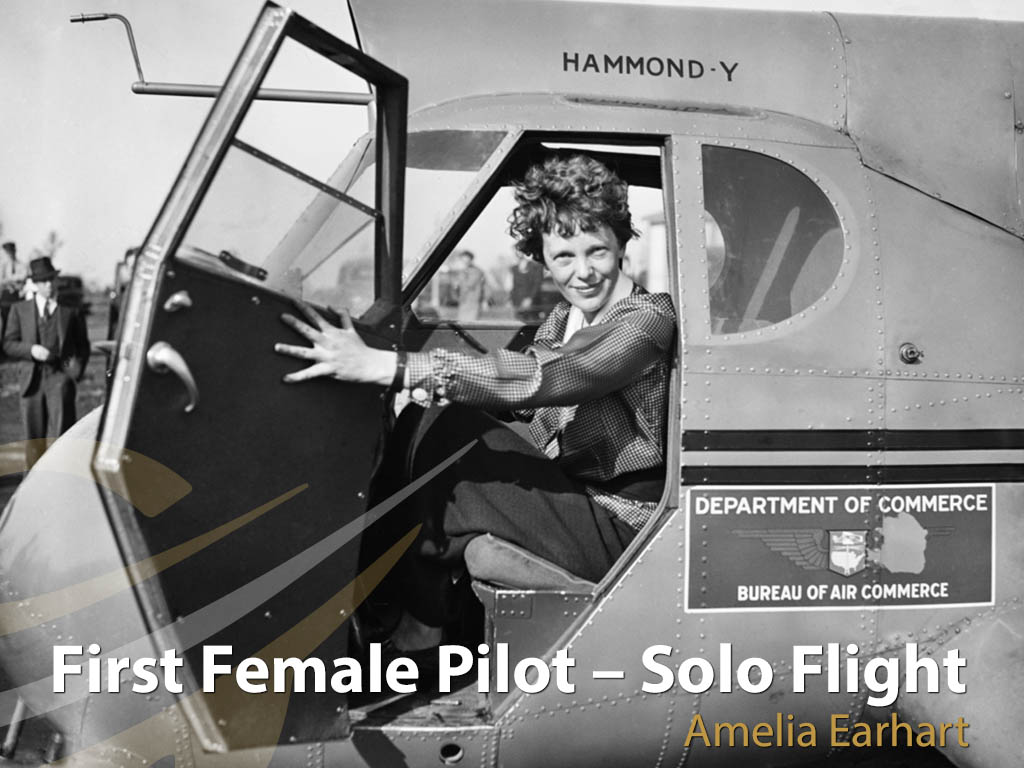 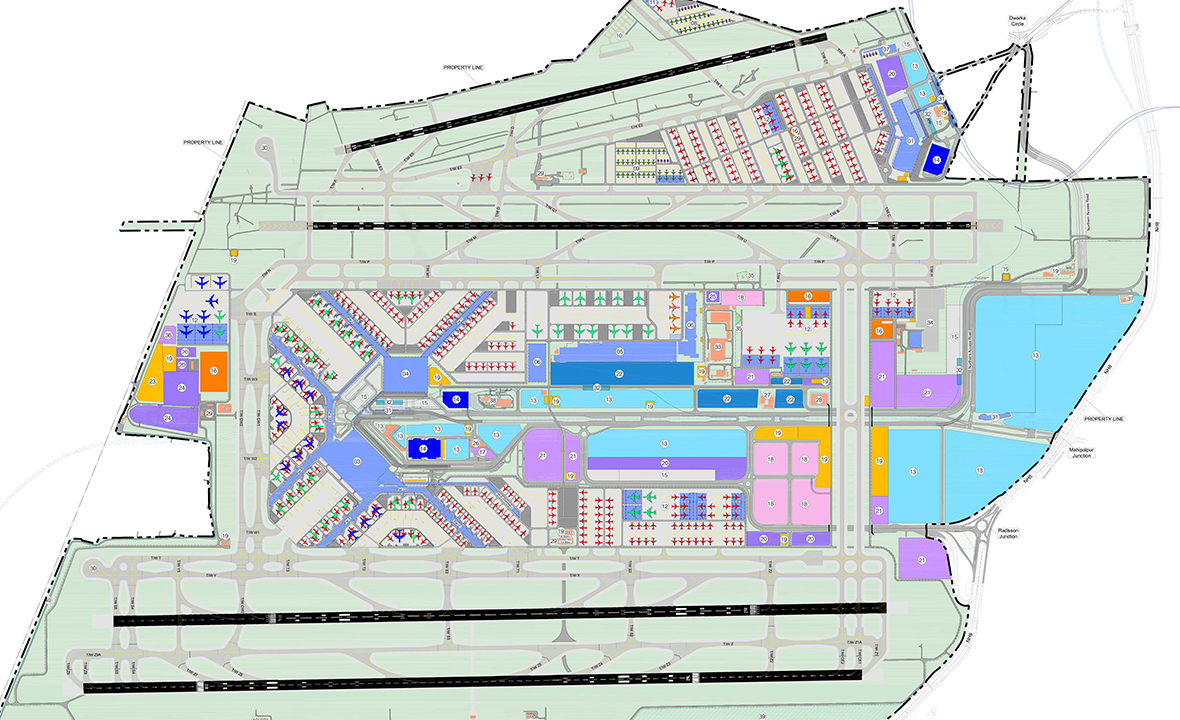